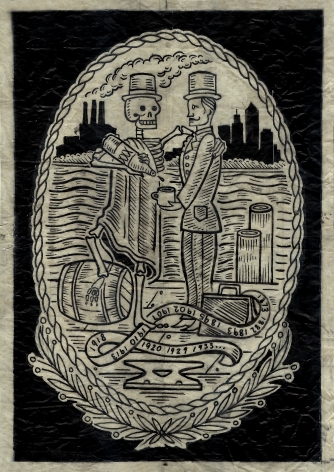 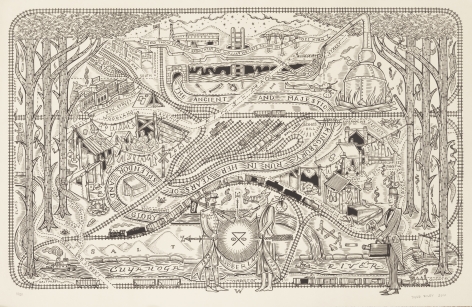 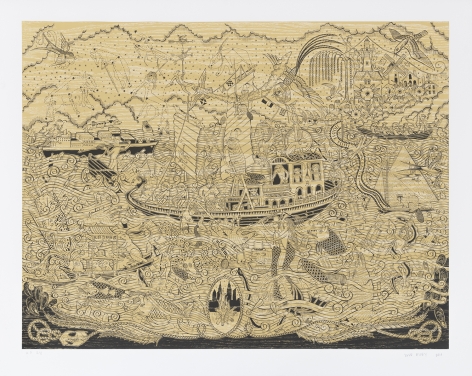 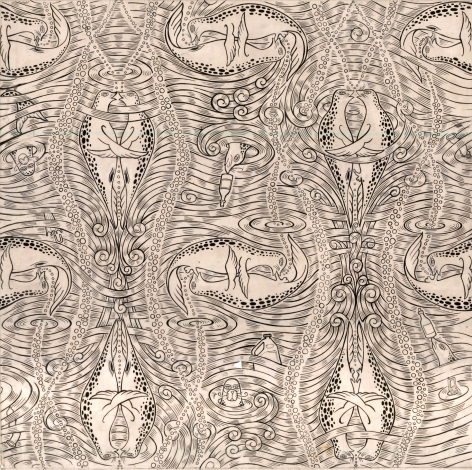 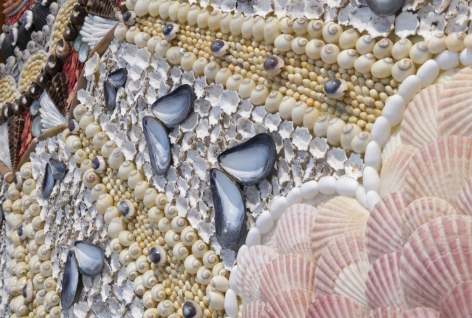 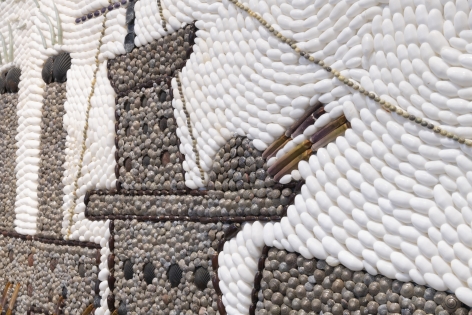 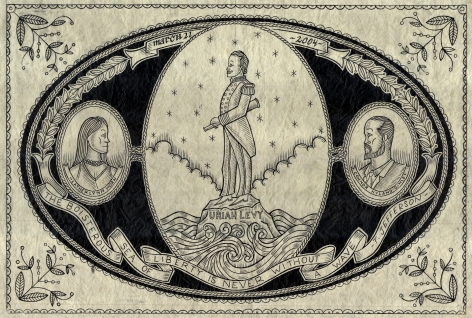 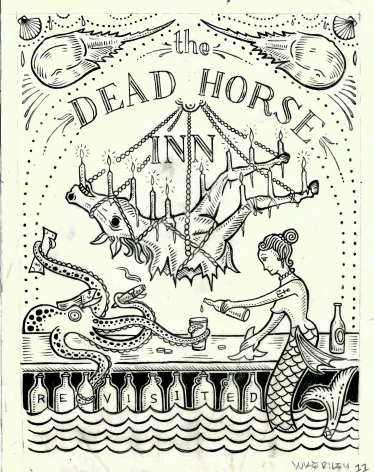 Duke Riley received his BFA from Rhode Island School of Design and his MFA from Pratt Institute. Riley is fascinated by maritime history and events around the waterways of New York City.  Riley’s signature style interweaves historical and contemporary events with elements of fiction and myth to create allegorical histories. His re-imagined narratives comment on a range of issues from the cultural impact of over development and gentrification of waterfront communities to contradictions within political ideologies as well as commerce and the role of the artist in society and at war.

Riley has produced commissions for New York City’s Percent for Art program (2015) and MTA Arts for Transit (2010); participated in the 10th Havana Biennial (2015); Brazil’s Mercosul Biennial (2011); and held the First St. Patrick’s Day Parade in Havana as part of the Havana Biennial (2009). In 2012 Riley was selected by the U.S. State Department’s smARTpower project to be a cultural ambassador to China.  Riley has completed residencies at The MacDowell Colony and Yaddo (2017); Creative Time's Global Residency Program for Eastern Africa (2013); Gasworks Residency in London (2012); and was a visiting artist at Ox-Bow (2012). In 2015 he received Pratt Institute’s Mid-Career Achievement Award and has been awarded grants from the Pollock-Krasner Foundation (2010-11) and the Joan Mitchell Foundation (2011).

2007
After the Battle of Brooklyn, Magnan Projects, New York, NY