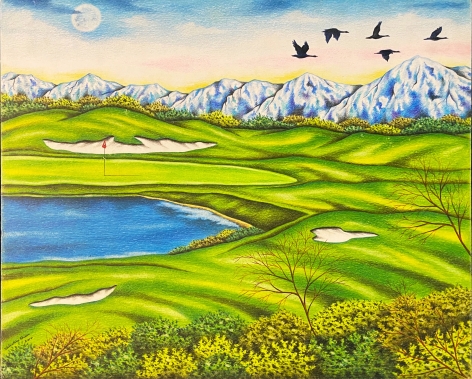 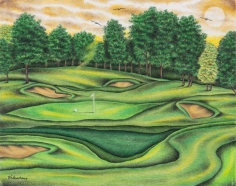 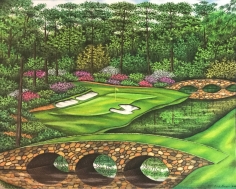 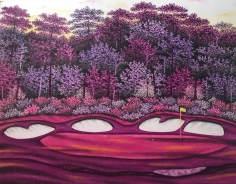 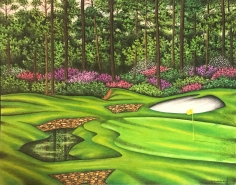 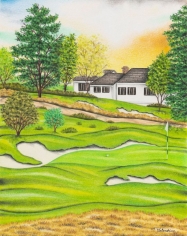 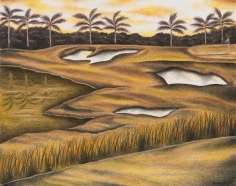 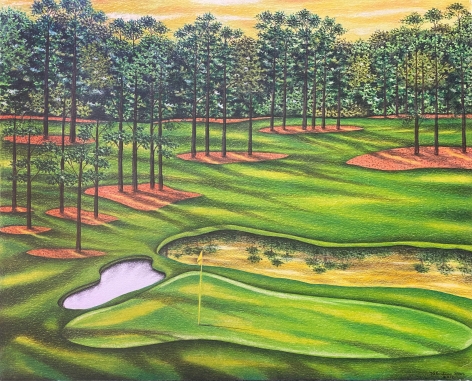 Valentino Dixon, 49, was born and raised in Buffalo, New York. He attended high school at the Buffalo School for the Performing and Visual Arts, a rare opportunity within his low-income, high-crime community. But he didn’t graduate. “I started dating a girl whose brothers were drug dealers, and before long I was in it, too,” Dixon says. “It’s no excuse. It was what you did in my neighborhood if you wanted to make money. I became a mid-level cocaine dealer and pulled in enough to drive flashy cars and cover friends, but not much else.”

But enough to capture the attention of local police. The night of a crowded street party where a fight turned deadly, Dixon was out on bail. Along with dozens of other innocent bystanders, Dixon fled. But criminal justice personnel saw an opportunity to nail a rising outlaw, and concocted a narrative to erroneously convict Dixon of second-degree murder. His publicly appointed defender waived opening remarks and called no witnesses, and despite an absence of physical evidence or motive, Dixon was sentenced to 39-years to life.

Dixon would spend the bulk and prime of his life locked inside the infamous Attica Correctional Facility. He turned to the life of the mind, reading and drawing incessantly, the carrots for good behavior being a better cell and regular unsupervised visits with his family. Through posting art on the Internet, Dixon attracted the attention of an Australian woman, Louise, who would become his wife. Across two decades, he filed three unsuccessful appeals.

The warden was a golfer, and aware of Dixon’s reputation as an artist, one day asked the inmate to draw a picture of a famous golf hole. Although Dixon had never played the game, the subject captivated him. Desperate and unlikely as it may seem, in time he mailed his art to Golf Digest magazine. This led to a reinvestigation, national media attention, the help of a Georgetown University class that pursued wrongful convictions, and in September 2018 Dixon was exonerated. In all, he spent 27 years behind bars for a crime he didn’t commit.

"When I was a young man I wasn't useful to society—this I don't argue. But I'm not a murderer. That's the worst thing somebody can be, and I'm not that. I hope all you need to do is look at my drawings to know that," Dixon says.

His lack of bitterness is remarkable. “Who knows, if I’d stayed on the outside I might be dead now,” he says. With his mind and body intact, and access to better art materials, he believes he has some good years ahead.